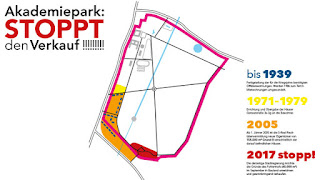 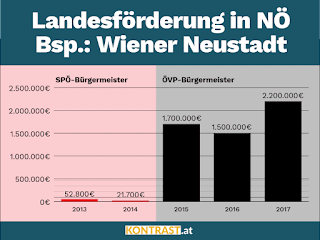 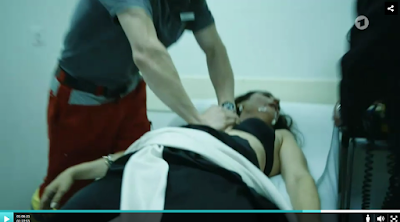 #PEScongress - Workshop: "How to involve young generations in the social democratic movements?" in workshop: "Challenges for Social Democracy in XXI Century" with Laura Slimani, Young European Socialists - YES President ; young MEP Brando Benifei (S&D, IT) ; Michael Mayer, working in the Brussel Office of the Austrian Chamber of Labour and one of the lucky selected participants of #EYEHearings2014 in the European Parliament ; Omri Preiss, the assistant of a great MEP among the Labour MEPs; an activist from PES Munich ; Ania Skrzypek, Senior Research Fellow at FEPS - Foundation for European Progressive Studies, in charge of the Next Left ... - 12.06.2015 - Budapest, Hungary.

Brando Benifei: "We need to make reflections more clearly about the institutional system and the voting system (...)"

Laura Slimani: "We, as Young European Socialists, question the strategy of being in a Grand Coalition with the right at the European level. (Applause) We believe that at the moment it's not making a difference in the way Europe is led. So we want to put the question out there: what's the best strategy for European Socialists in the future ? Is it maybe to be in a left-wing coalition ? We think it's a question we need to address. (...)"
Brando Benifei: "Regarding what Laura was saying (...) when we talk about Grand Coalition, it's again a matter of institutions on the European level. Because we can say we make a left-wing alliance in the European Parliament, but unfortunately the European Commission is nominated only by the member states, where there is a majority of conservatives, so if we stop the coalition on big issues with the Liberals and the EPP, we must be conscious that the European Union as it is now will not work. So we need to change it, because as it is now, (...) in the end we cannot pass a Juncker plan on investments, a better one, with a left-wing coalition in the European Parliament. It's institutionally impossible. (...) The problem that we have, that is the institutional mechanism that brings a necessary Grand Coalition in the institutions of the EU starting with the Commission. (...) (If we want to) give the image of politics that can change things, that can take its own responsibility, we need to have electoral and institutional system that hold that. "

AniaSkrzypek: "It's not going to be a discussion between us (...)"

Michael Mayer: "Within the parties (...) we have to make sure that young people (...) can express their own ideas and their own views (...) if you are young, you tend to get shaped and get patronised. This is something that has to be stopped. (...)
You might know that all these concepts have been on the table for 10 years or even longer, saying we need to empower young people within the parties, we need t make their voices heard within parties ; but it's not happening. So that's the point: we do know basically how to get young people involved, we should just start doing it !"

Omri Preiss: "(...) cynicism about politics as a whole: I mean, we have these huge issues, but they are not being addressed by anyone practically, whether it's the financial crisis, or Climate Change. If you look at it from the outside, you see the establishment not being very active on a lot of very obvious issues. So, I think one thing to do is to embrace a very kind of grassroots approach, a very transparent and democratic approach, which transmits a certain amount of honesty, of integrity, in a kind of "I practise as I preach" . You know, I think the left really needs sort of a Gandhi figure, or something like that (laughter in the audience), or taken a few steps apart, an Obama-type figure, someone who can really communicate a clear and honest message, and gives a feeling of "I-am-like-you", in a way that provokes identification (...)"

PES Munich activist: "(Talking about Sozialdemokratische Partei Deutschlands (SPD) and Jusos in der SPD) The gap between the 25 and the 45, which is actually also the economical motor of the society wasn't really represented, so, thank God the PES Group in Munich is more our age so it's c;ear where we are going, the European direction. What I think the problem is, is the tone of the message. I've observed it in Spain: European youth, they are politically interested ; the problem is I think the tone of the message ( ... )" 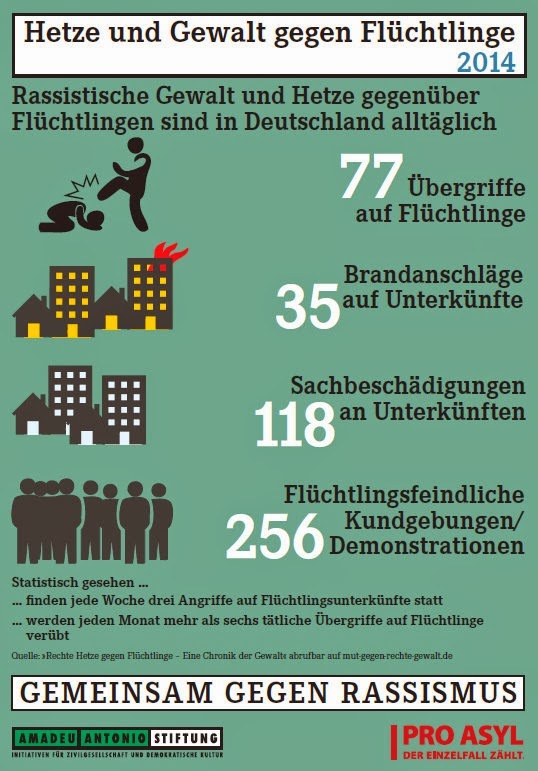